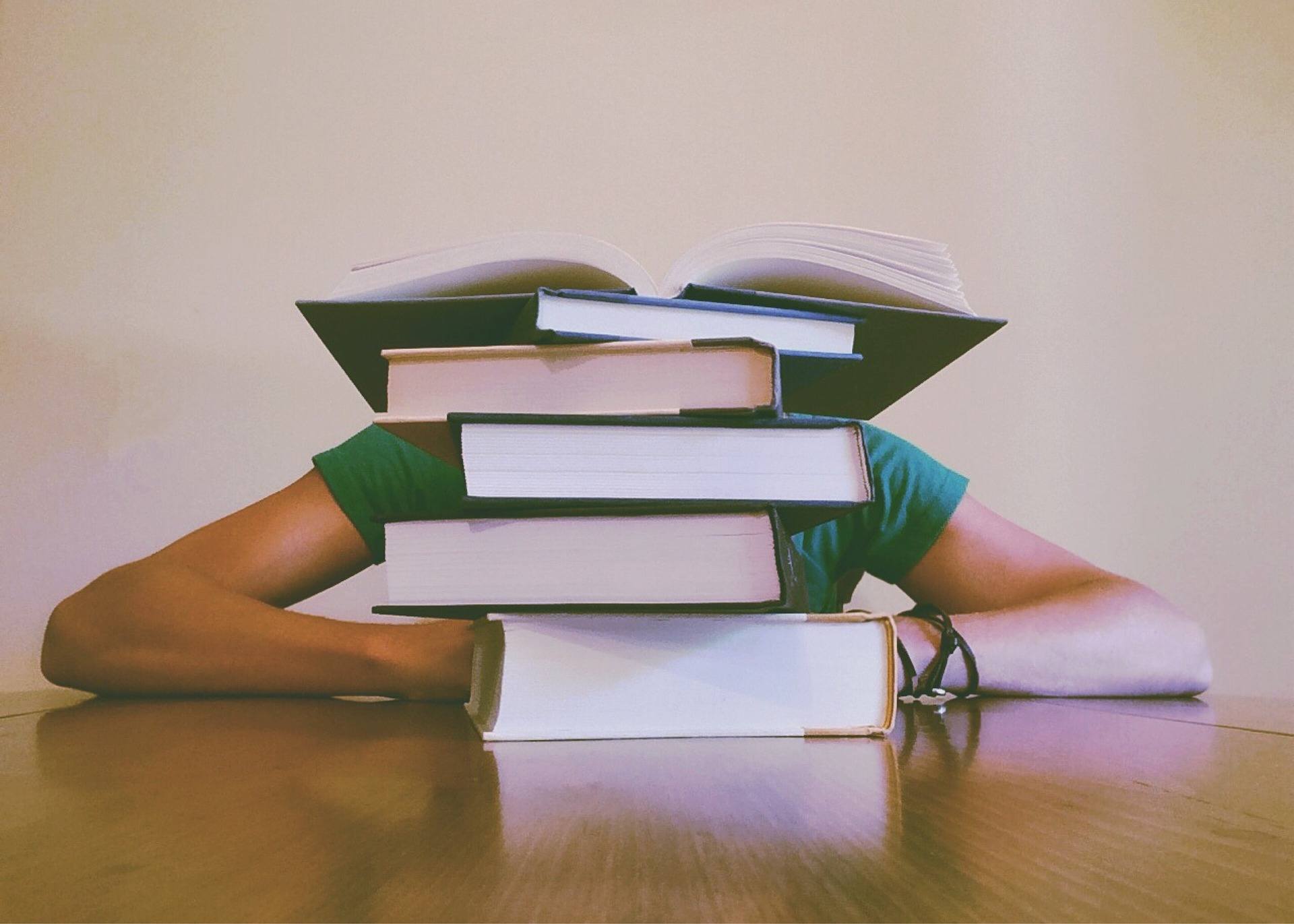 Which inventory method is successful for companies belonging from heavy-equipment production industry, the LIFO Method or the FIFO method? Differences between these two effective inventory methods must be well-known due to two important reasons. First, it helps students in making significant comparisons between the methods of inventory costing used by the companies. Second, it informs the students about the importance of reporting compliance according to International Financial Reporting Standards which are essential to be followed by every corporation in the U.S.

To find the effective inventory method, illustrations about how the balance sheet and income statement of the company can be influenced by choice of LIFO method. Further, a series of metrics related to inventory was calculated by the students by converting the LIFO to FIFO method. This was essential as ratios are influenced by choice of the method along with impacts on the conclusions related to the inventory effectiveness of the companies. In addition to making viable and feasible comparisons between the two methods. The reality is that in case if the LIFO method is used, there is no impact on the net income and COGS of the income statement.

Moreover, it was also found that income is not reduced always and COGS is not increased by the LIFO method. It only happens when there is an increasing reserve of the LIFO. This eventually further lead to the risks of holding inventory. One of the critical risks of holding inventory is the decline in prices. It can happen due to the competitive policy of pricing of competitors, the introduction of a new competitive product, or the increase in the supply of market products by competitors. However, it is essential to consider that holding inventory has its vital advantages too, such as a reduction in costs of the order, quantity discount gained, and avoidance of loss of sales.

Along with this, it was also found that in comparison to FIFO in periods along with an increase in prices, there will be lower net income and higher cost of goods sold under the LIFO method. Although there are no direct impacts on the statement of cash flows by the decision of selecting the inventory accounting method. As there is no relation between the cost flow assumption and the cash flow of the company. However, there are still impacts on the cash flow. Lower-income tax payments and lower taxable income may result if the LIFO method is being used by companies for tax purposes. As a higher tax bill and low cost of goods sold relatively can be generated when the final inventory has been disposed of along with liquidation of the company.